What is Diesel Overlord?

Diesel Overlord is a Dieselpunk themed 2-player skirmish game created by Punk Overlord Games and designed to be played with any miniatures from your own collection. If you regularly buy and print 3D miniatures, but don't have a game system to play them with, Diesel Overlord can help!

We loved this idea and teamed up with Punk Overlord Games to create a FREE set of unique character cards for our 3D Dieselpunk miniatures that can be used with their core game rules.

If you like the miniatures featured on the Unit Cards, you can buy all the STLs over on our My Mini Factory store to print at home! 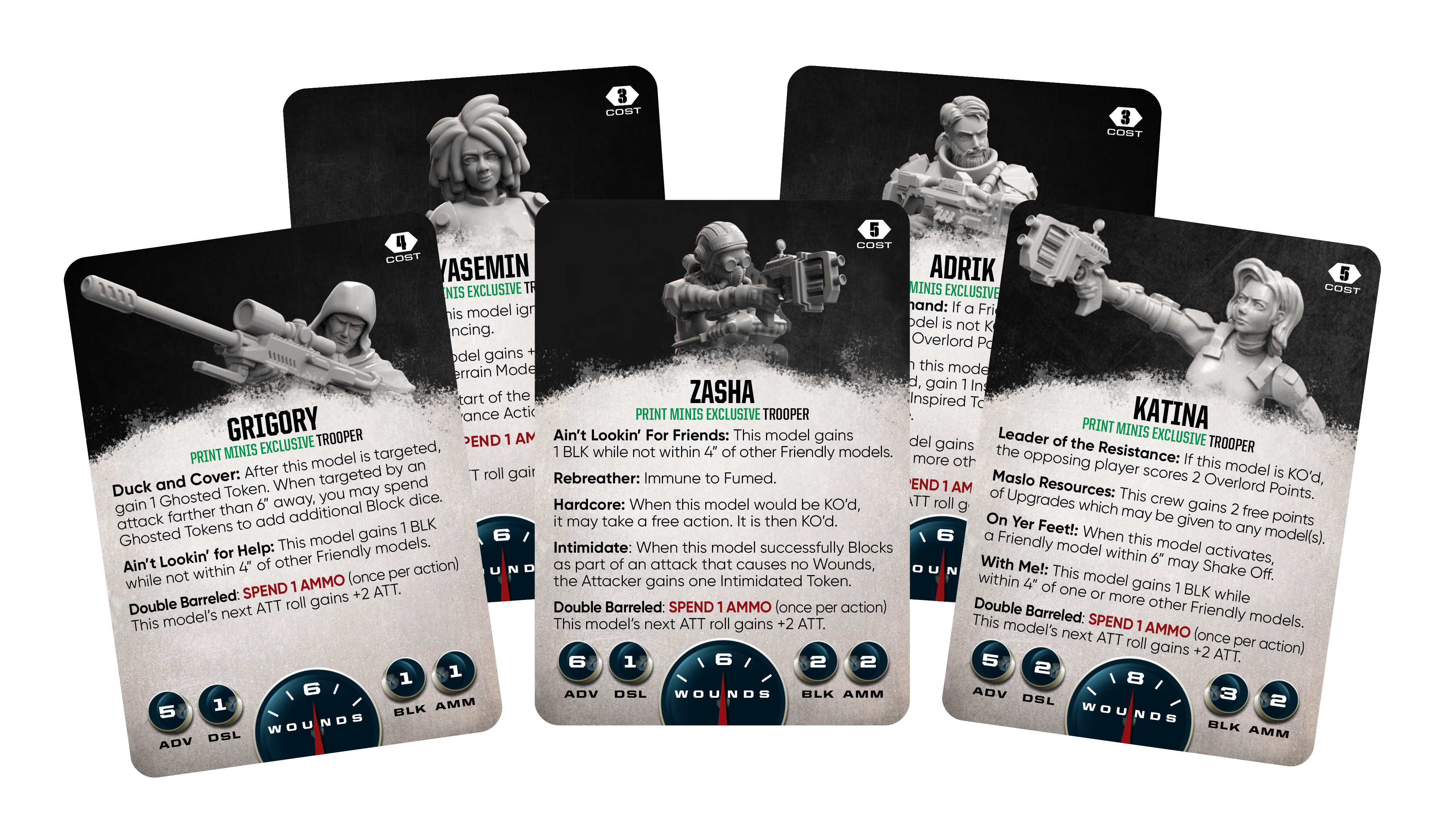 If you love Dieselpunk miniatures and would like to play a 2-player skirmish game set in our universe, you can download the game cards for free below, and the rules from Punk Overlord Games' website. If you have a resin printer, you can also buy our 3D miniatures and play with the exact characters on the card set!
Diesel Overlord - Print & Play

Download the Unit Cards by clicking the button below. Use your own minis as stand ins or buy our STLs!

You can then download the most up to date Diesel Overlord rules on the Punk Overlord website by clicking the button below. 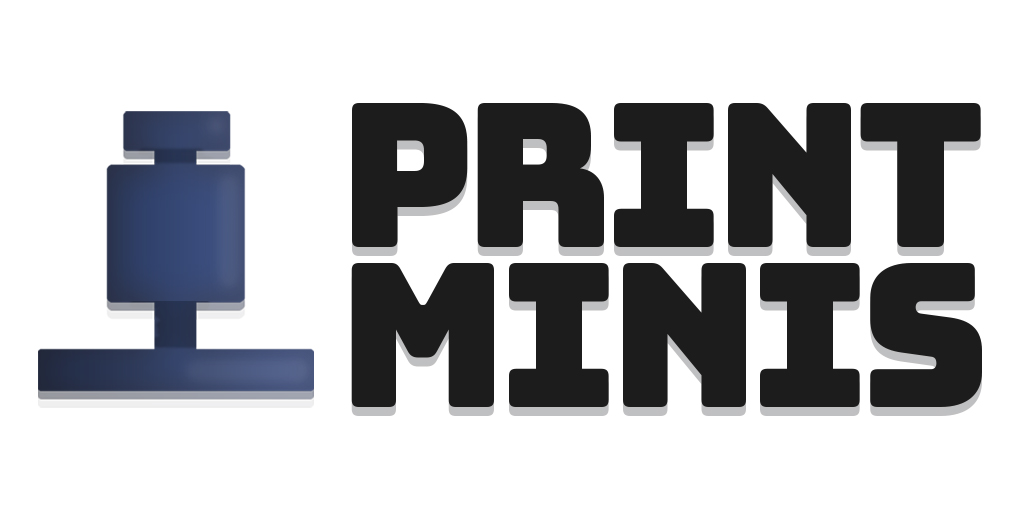 The Diesel Overlord Print & Play Unit cards use our Dieselpunk miniatures. If you'd like to print them, you can buy them on our My Mini Factory store.

Then use those characters to create your own skirmish games on the tabletop, following the Diesel Overlord rules!

If you subscribe to our Patreon channel first, you'll get a 60% off discount code to use against your purchases!

Want to keep in touch with Print Minis news?